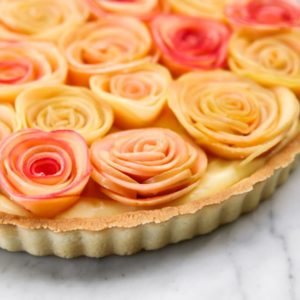 Pink pearl apples might be the biggest highlight of the fall season for me. It wasn’t until two or three years ago when I found my first pink pearl apple but since then it is what I look... 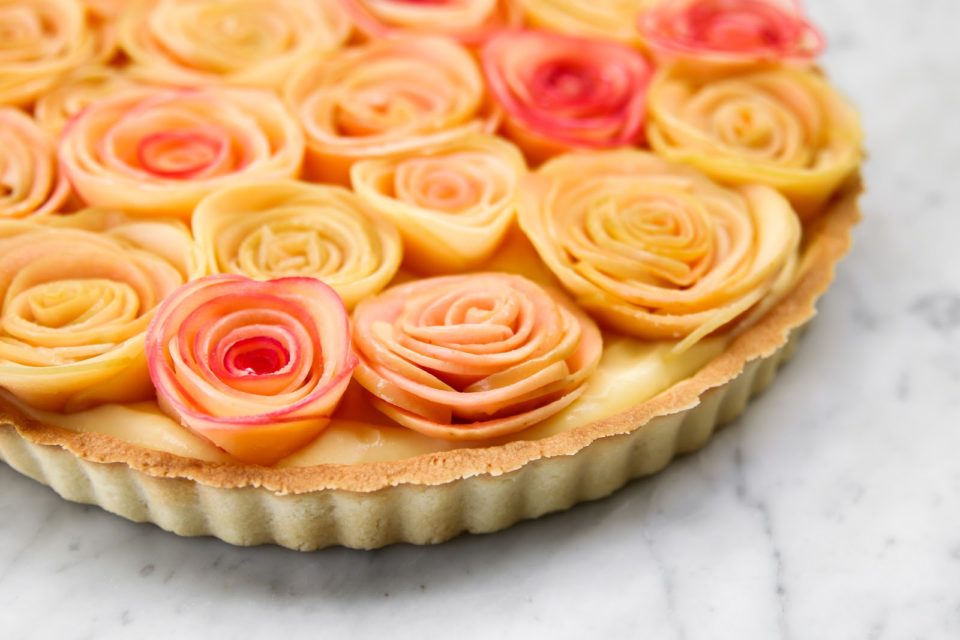 Pink pearl apples might be the biggest highlight of the fall season for me. It wasn’t until two or three years ago when I found my first pink pearl apple but since then it is what I look forward to most every fall. I had to travel quite a distance to find last year’s pink pearl apples. When I did get my hands on them I bought many of them and made many treats with them, including:

– pink pearl apple tart with almond frangipane, almond pâte sablée, and a rose apple glaze (I still have to share the recipe for this)

– and a few iterations of the above treats

This year I was able to find pink pearl apples at my local farmers market. They are a bit lighter in colour than the ones I found last year, but I love these ones just as much. I showed some self-control and only bought a few apples, just enough for what I wanted to make. There was no apple-hoarding behaviour. I wanted to use these pink pearl apples to make something simple, something that would let the apples shine. I remade the tart that many of you love on this blog. This pink pearl apple tart is a slightly updated version of that rose apple tart. I have made it many times since that first iteration, and each version is better than the previous one. So here is my latest and hopefully greatest version of my rose apple custard tart starring pink pearl apples, of course. If you don’t have pink apples readily available, I promise this tart will taste just as good when made with your favourite type of apple. If you are keen on having a pink apple tart, a little hack to creating your own pink pearls with normal apples is giving them a light hibiscus tea glaze or cooking them down in hibiscus tea. 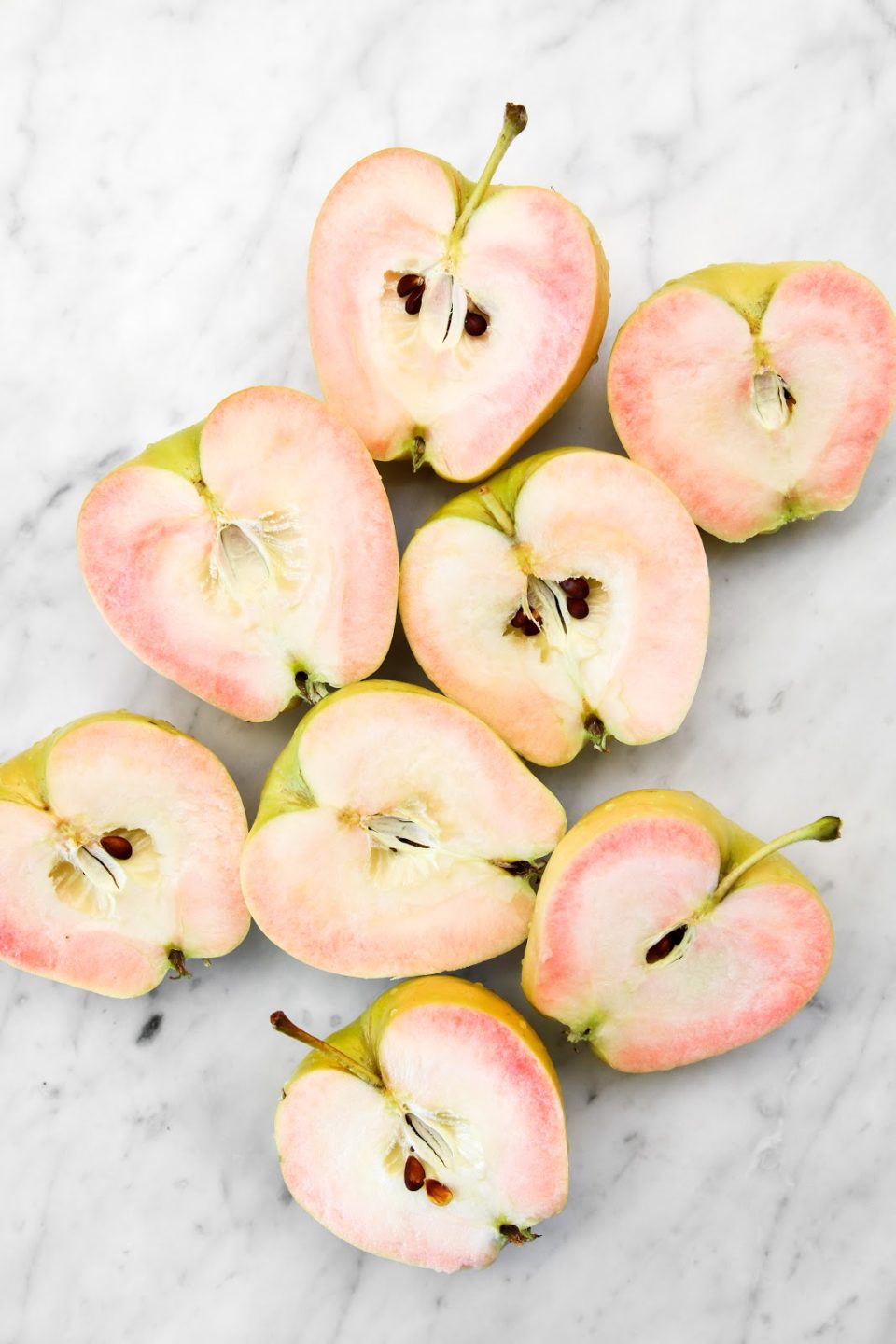 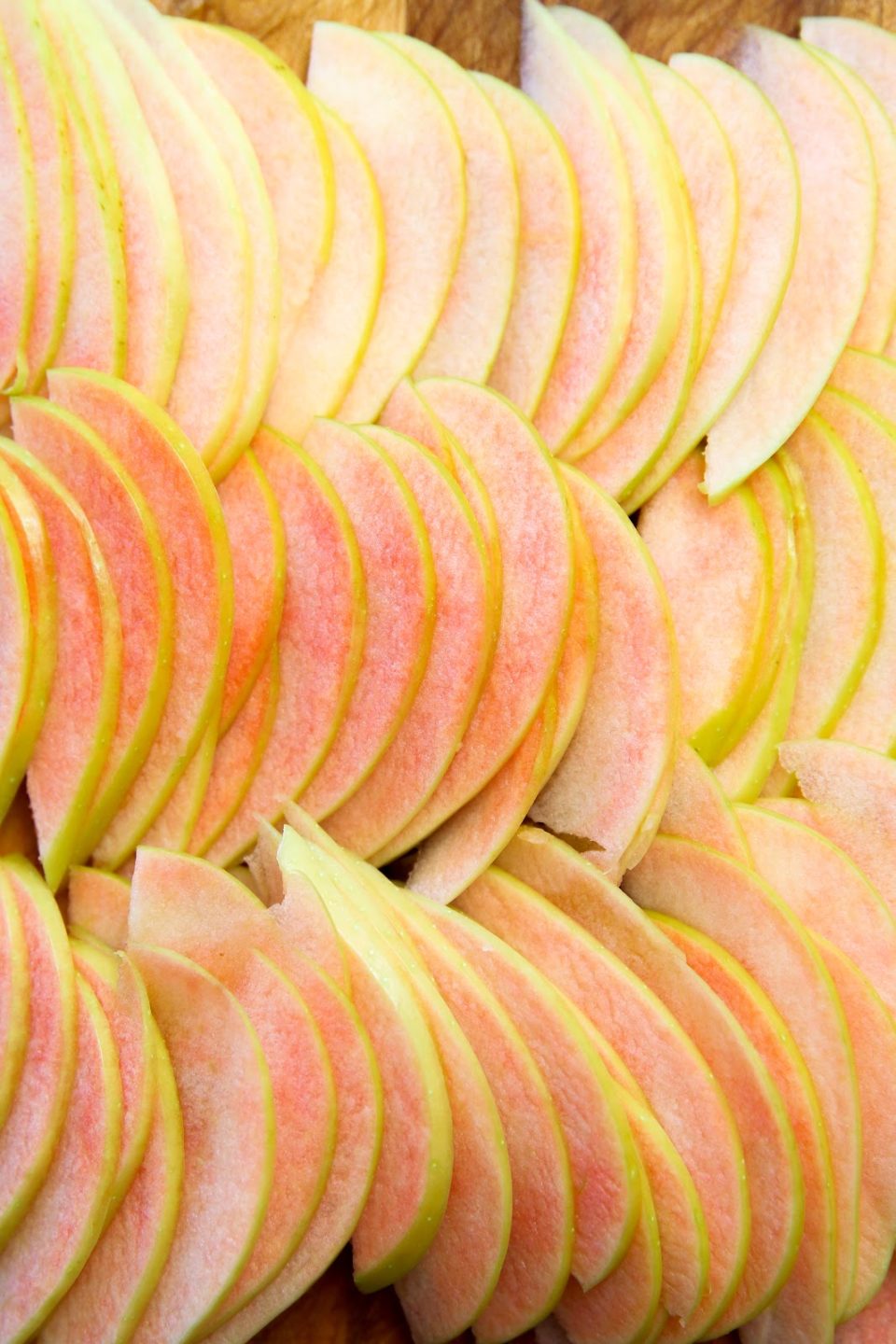 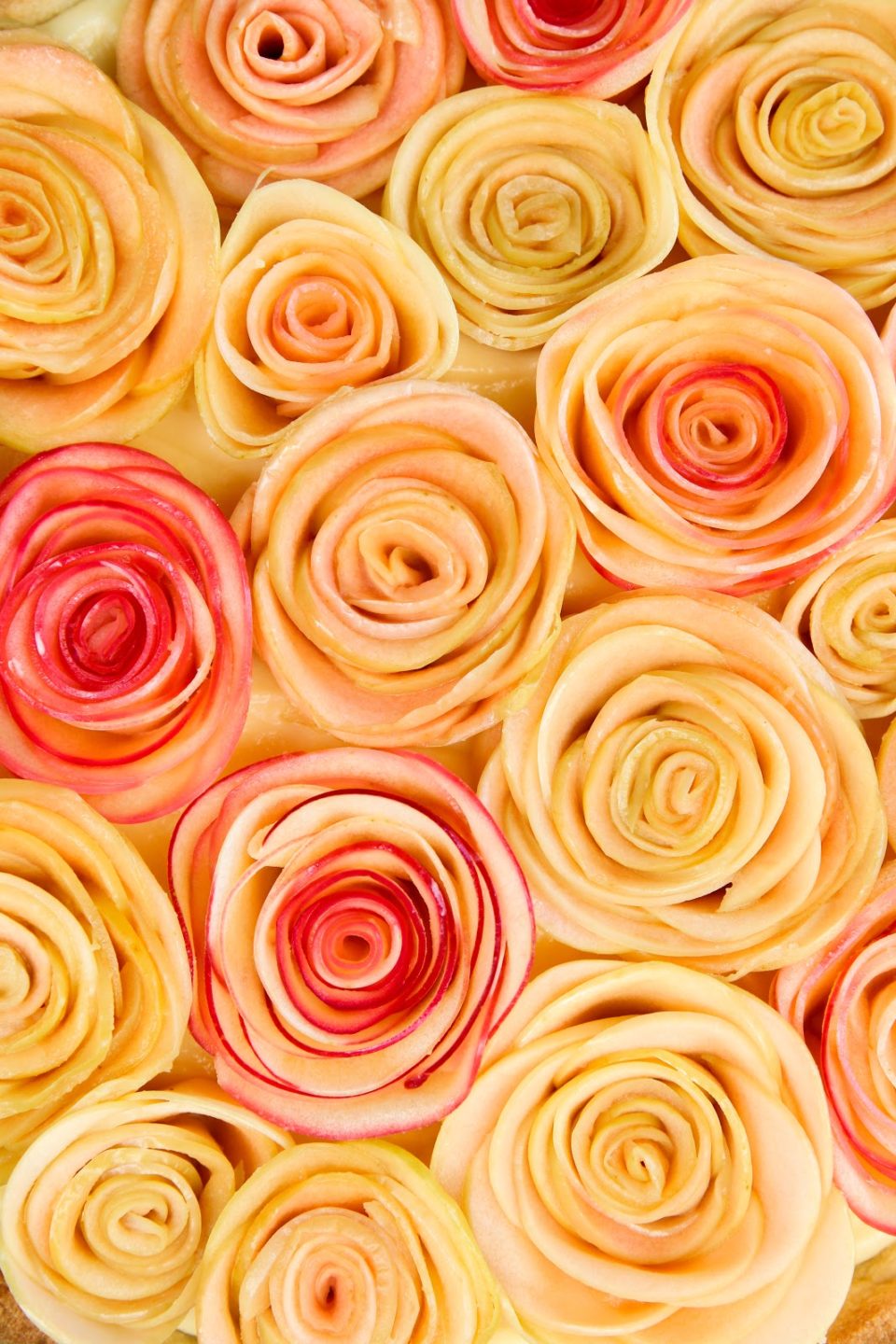 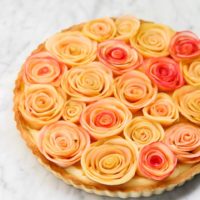 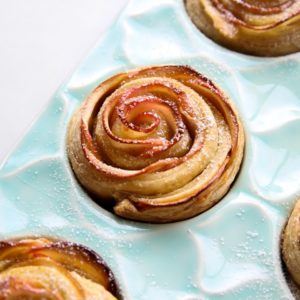 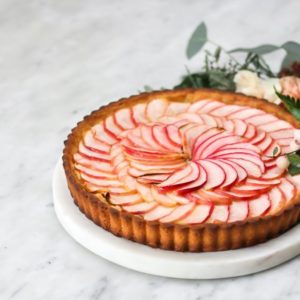 repeat after me: strawberry! cheesecake! sandwich!