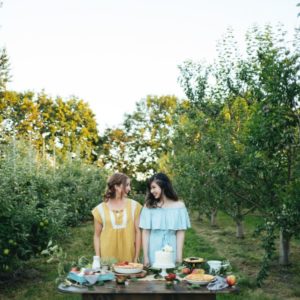 Yesterday I got a v photogenic salad for lunch, a wine writer that works close to the office gave the office free prosecco, and I had enough French food for dinner to feed an entire village. Oh and... 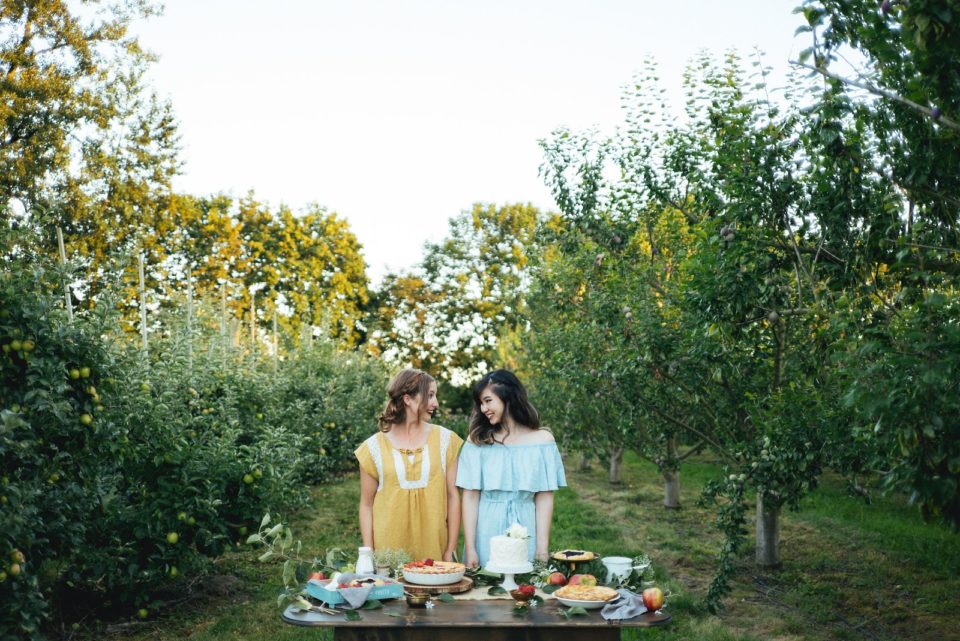 Yesterday I got a v photogenic salad for lunch, a wine writer that works close to the office gave the office free prosecco, and I had enough French food for dinner to feed an entire village. Oh and the owner of the restaurant insisted that he remake my post-dinner coffee because the original one I got was “not pretty enough.” Extra PS. that coffee came with a warm pistachio apricot tart and a scoop of vanilla bean ice cream. I went home after all that to listen to the Views album in its entirety. I’ve peaked. I think I have peaked, guys.

Talk about peaking, this blog post is also something of that nature. This whole lets-pretend-we-are-v-kinfolk-and-shoot-on-an-apple-farm idea was something Kelsey, Victor, and I have been dreaming of for while. We finally found a date that worked with everyone and Victor drove us up to her family’s farm! I requested a Drake playlist for the car ride there and Victor was totes *one hundred emoji*.

I don’t even know where to begin with this post. Do I talk about how the 7pm light was nothing short of amazing? Do I talk about how Victor somehow managed to make me look like angel even though that is not the case in real life? Or do I talked about how we had two pies, two galettes, and a three layer cake in the middle or the orchard? I think the part where we drove to the orchard in these mini tractor-like vehicles called “gators” with all our pies, cakes, styling props, and Kelsey’s dining table is definitely worth a mention.

Before this blogging date, I have never been to Abbotsford before. It is only a one hour drive from Vancouver but I just never got the chance to go. Now I have more of an excuse than ever to go back. Kelsey’s family’s farm is so lovely. They grow all kinds of apples, plums, pears, rhubarb, and pumpkin. They also have all these baby sheep and farm cats that I can snuggle with until the end of time. Well maybe not the sheep because they will probably try to eat my dress and they do smell kind of funny. I’ll snuggle the cats though.

After I stopped fawning over the sheep, the cats, and how quickly pumpkin actually grew, we loaded a gator with Kelsey’s dining table, all the pies and cake, all of our styling props and drove out to set up our spread in between two rows of apple trees. We took photos from 7pm to about 9:30pm and you will see the progression of the sun setting in the photos. We then had pie as a late supper and everything couldn’t be any better. 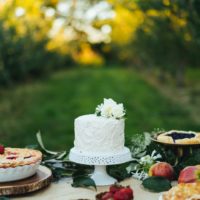 Browning the butter (*make ahead):

PS. I have a second blog post drafted up for all the other photos from the orchard shoot that I cannot wait to share! 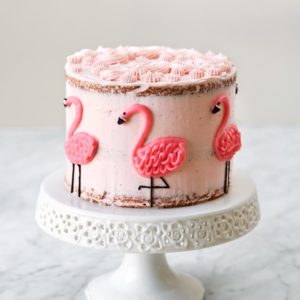 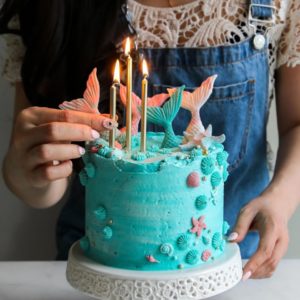 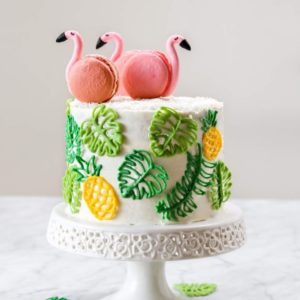 when you say you’re going to create a casual hig